Charles Joyner and his wife Edith worked and lived at Radnor House Bakery during WW1. Descended from a long line of Oxfordshire bakers and confectioners, Charles was born after his father Alexander moved to Radnor House from Mathon in about 1884.
In 1917, two of Charles’ bakery assistants appeared before the Military Tribunal and were granted temporary exemption from war service.
As bread was a staple of wartime working class diets and in decreasing supply, it was illegal to waste even stale crusts. Potatoes were used for bulk when flour was short and from 1918 it was rationed to 4lbs per person per week. 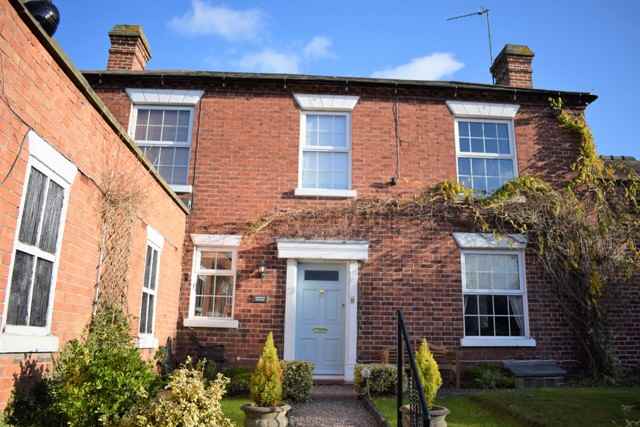