In 1914, Alma Villa was home to William Hemming, threshing machine operator, and his family. William died in May 1914, and his son Albert took over the business. He was exempted from military service in 1916 because of the importance of his job.
In 1915, the Marshall family moved into Alma Villa, and in 1916 advertised in the local paper for a boarder. Their son Elias fought and perished in Arras in 1917.

Alma Cottage was home to Richard Williams, from Ross on Wye, his wife Alice from Ludlow, and their 5-year old son, Leonard who was born in the village. Richard ran his bootmaking business from the cottage throughout the war. The family emigrated to South Africa in 1925. 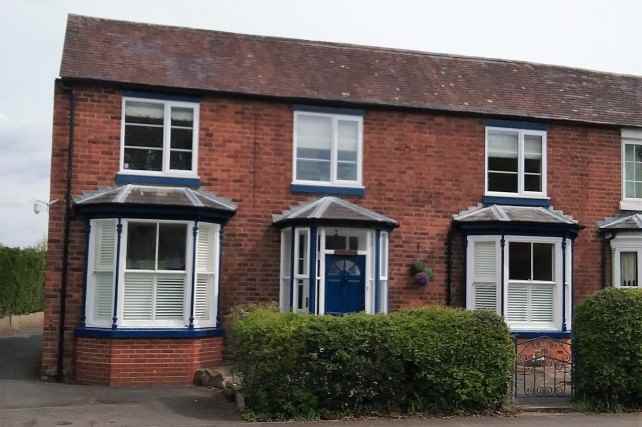