incorporating the Sandys Mausoleum and the Old Village Cross

The villagers would have gathered regularly in the church to pray for their loved ones and for peace. They also gathered here for baptisms, weddings and funerals during the war. On 11 November 1918, the church bells would have sounded for the first time since war began, to celebrate the end of hostilities. There are 5 WW1 Commonwealth War Graves in the churchyard and 2 war memorials in the church. The village war memorial is on the Main Road, just outside the churchyard boundary. The vicar during the war was Rev John Webster, who lived at the Vicarage. The Webster’s own son, Aubrey, a school master, enlisted in the Northamptonshire Regiment and was killed in France on 25 April 1916. There is a memorial plaque to him in the church chancel. 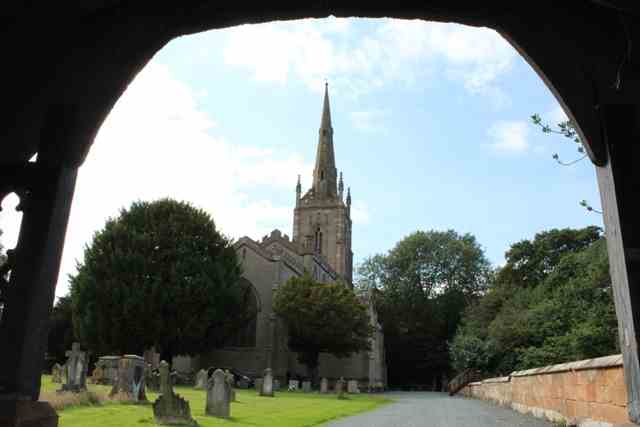 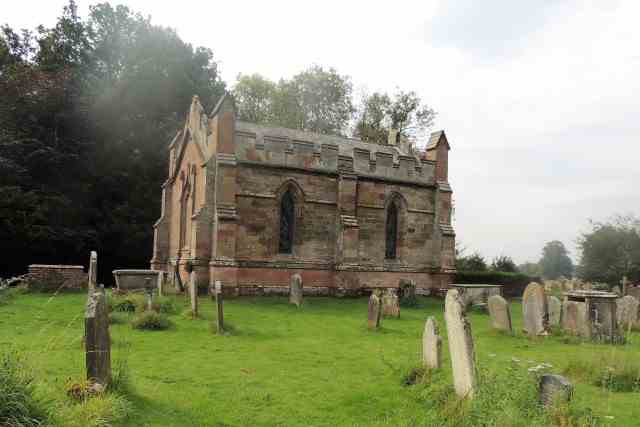