The Old School House was owned by Lord Sandys and let to William HJ Brandon in late 1914.

Brandon was 34 and employed as a coachman and chauffeur by Charles Duveen, a wealthy art collector who had built a country house in Boreley in 1911, now called Far Field.

Duveen appealed against Brandon’s conscription three times before the military tribunal and eventually won his case. Brandon may be the first to operate a motor garage service at the Old School House. 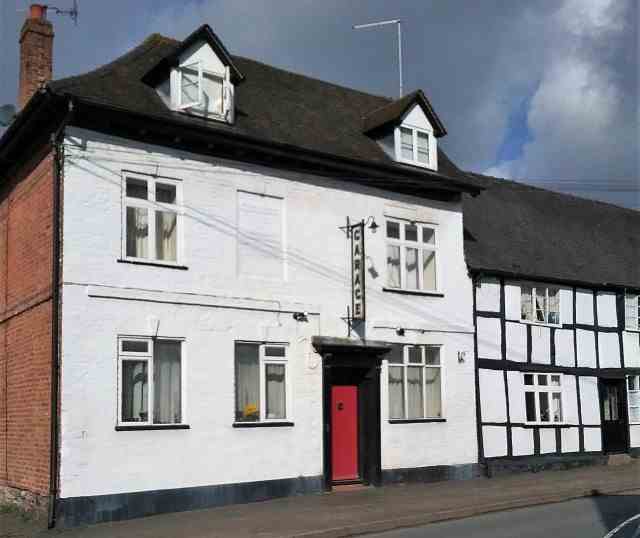