By 1914, Rattenbury House was inhabited by a widow and her son, Margaret King, aged 63, and Rupert, aged 32. Margaret was the daughter of a gamekeeper from Berwickshire, and married William King, a self-employed plumber and house painter, in Upton on Severn in 1881, before they moved to Ombersley. The couple had four children. Rupert was the eldest and began work as a house painter after leaving school. 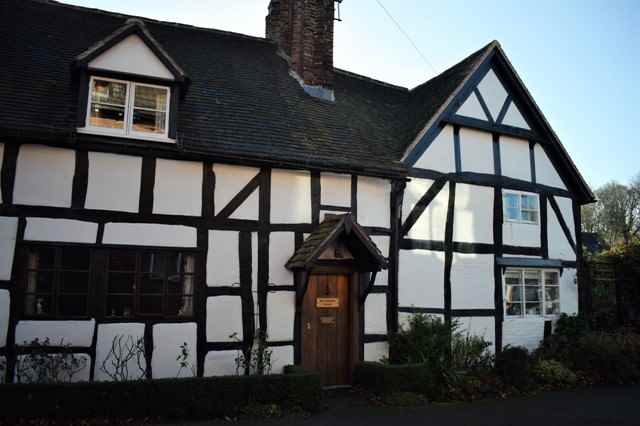