The landlord of the King’s Arms in 1914 was James Millard who ran the pub with his wife, Mary. Their son, Harold enlisted in the Army Service Corps aged 19 in 1914 and served in France, Salonica and Egypt before returning in 1919. After the war he suffered from epilepsy, but struggled to received an army pension for it. He died at Highbury Hospital for Disabled Servicemen, Birmingham, in 1925. His wife Effie probably did not qualify for a war widow’s pension.
At some time between 1917 and 1921 the King’s Arms was taken on by Edward John Franklin. 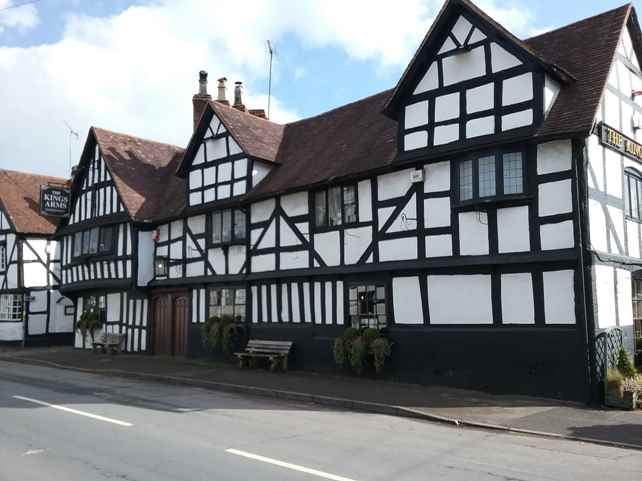