Storks was part of the Sandys estate and in 1913, it was rented to Thomas Alfred Browning, a farmer who had previously been the landlord of The Wharf Hotel at Holt. Browning was originally from Stepney, and his wife Alice from Herefordshire. They remained at Storks until at least 1924. Browning was succeeded at The Wharf by Joseph William Arnold, and his wife Emma Joice, whose grandson William now works Bennetts Farm. Both Browning and Arnold each donated 5 guineas to the Memorial Hall Fund (equivalent to £155). Frederick George Lough rented about an acre of land behind Storks in 1914 and ran it as a market garden. Originally from Hackney, Frederick had moved into Ivy Cottage, Holt Fleet Road by April 1911 and married Kate Nicholas of Pershore in July 1911. The couple had a daughter, Joan, in 1912. Frederick appears to have served in the Army Service Corps during World War One. 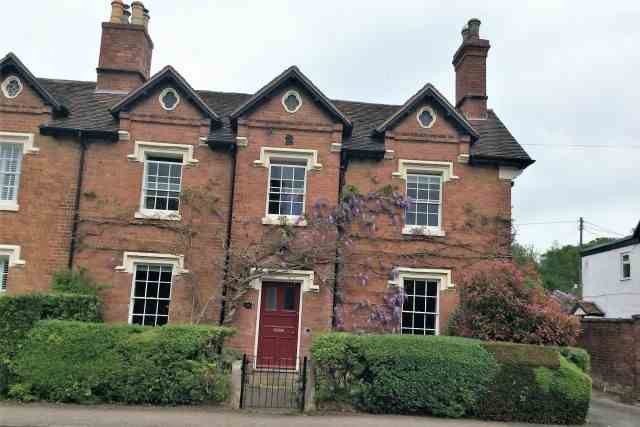 Information on The Storks