The Vicarage was the home of the parish vicar, Rev John Webster, his wife Edith, daughter Kathleen and two female servants. Rev Webster came to Ombersley in 1898. With his wife, he would have assisted with fund-raising activity, hosted community events and provided secular and spiritual support during the war. On 29 May 1917, he would have read out the King’s Proclamation emphasising the importance of food to the nation’s war effort. Occasionally, he conducted funerals for parishioners who died as a result of the war.
The Webster’s own son, Aubrey, a school master, enlisted in the Northamptonshire Regiment and was killed in France on 25 April 1916. There is a memorial plaque to him in the church chancel. 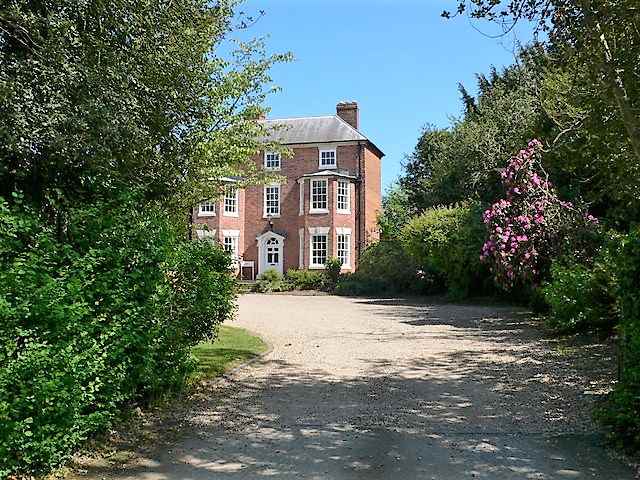 Information on The Vicarage