The house now called Lyth Farm in Lineholt was known as The Leith Farm in 1914. It is situated on high ground overlooking the River Severn opposite Shrawley Wood and was part of Ombersley Court Estate owned by Lord Sandys.

At the beginning of Word War 1 it is most likely the farm was occupied by Joseph Moule and family, although by that time he would have farmed there for many years and was aged 80. It is recorded in the 1911 Census that Joseph Moule (then 77) shared the farm with his two daughters, Margaret (55) a widow, and Louisa (44) who was single and his Grandson, Frederick (19) who worked on the farm. It is likely that Joseph Moule also employed another farm labourer called John Morgan (65) who was a boarder at nearby Lyth Cottage. 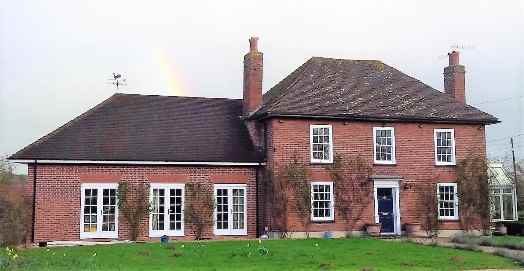