The Thatched Cottage is believed to be part of the Sandys estate. A small cottage it was inhabited by the John and Lucy Davis, their two sons and two daughters and a nephew.

John was a farm labourer as was his 17 year old son Howard. The nephew Albert Walker and son, Percy Albert, were both carters.

Percy joined the Army Veterinary Corps in 1915, before transferring to the East Surrey Regiment. He was killed in France on 26 March 1918 and he is remembered on the Arras Memorial. 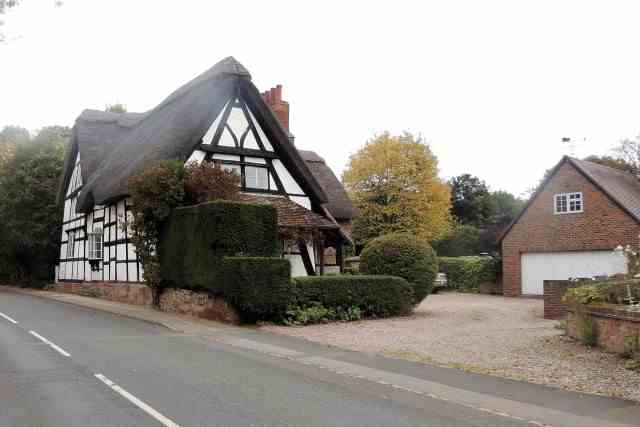