The Elms became the village doctor’s surgery in 1910 with the arrival of Dr Conway Gent from London. He moved to Somerset in late 1914 and was replaced by Dr James Percy Johnston, an American who underwent his medical training in Dublin. Dr Johnston is mentioned in several news reports of the time, attending to accidents or unfortunate deaths. He donated £5 to the Memorial Hall Fund.
Arthur Turner said that his mother, Alice, worked as a domestic at the Elms during the war. Apparently, the doctor liked to drink gin, but his wife disapproved and she offered Alice 6d for every bottle she found and gave her. Preferring the doctor to his strict wife, Alice told him and would give her partially empty bottles which she filled with water to give the wife. Alice earned almost 2/6d a week this way. 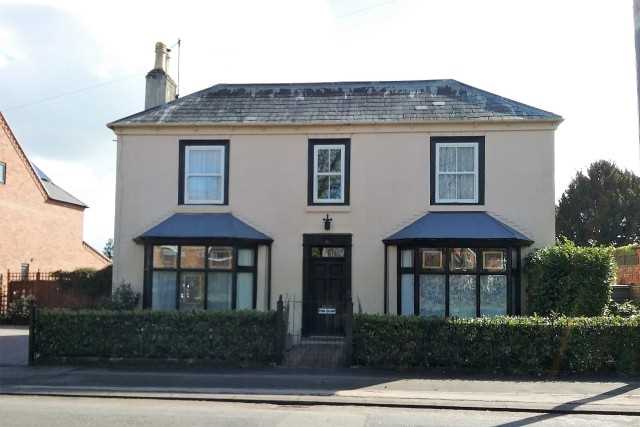 Information on The Elms
Photo of Dr Gent