John Frederick Oxley and his wife Gertrude Daisy Oxley lived and worked in Colwall House Bakery from 1910 to about 1916, before they sold the business to a 32-year old chemist’s assistant from Ledbury, Herbert Mark Attwell, and his father-in-law.
Attwell employed Oxley in the bakery whilst his father-in-law ran the grocery. Atwell appeared before the Tribunal in July 1916, seeking exemption from military service on the grounds that he was a baker and ‘the work of delivery could not be done by a woman – the bread had to be carried over hedges and ditches’. His appeal was dismissed.
Wartime food shortages meant that flour became increasingly scarce and bakers were forbidden by law from selling bread on the day it was baked. Stale bread lasted longer! 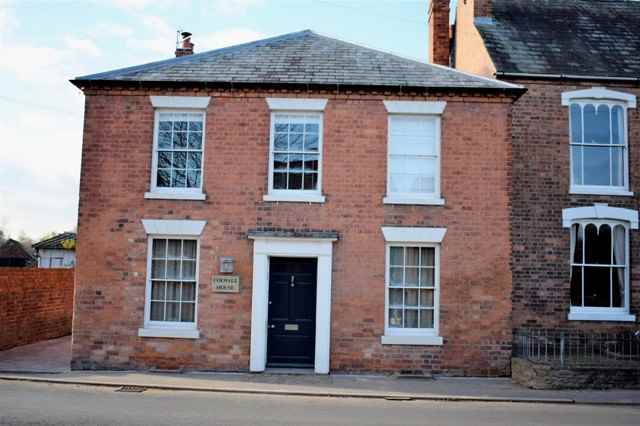