Frederick George Brotheridge was a grocer who had moved to Ombersley from Gloucestershire and married a Witley girl, Ada. Their son Fred Jr assisted in the shop.
As a grocer, Mr Brotheridge would have experienced supply difficulties as food became increasingly scarce. On 1 January 1918, he was fined £1 (£60 now) by the magistrates for selling flour at too high a price.
In April 1916, Mr Brotheridge appealed to the Tribunal for Fred to be let off military service because he was needed in the shop. The panel disagreed and Fred Jr was conscripted. Before he left He married Isabella Harris, from Barnhall, and their daughter Dorothy was born in early 1917.
Frederick survived and is listed on the Memorial Hall Roll of Honour. His father subscribed £5 to the Memorial Hall Fund, worth £150 today. 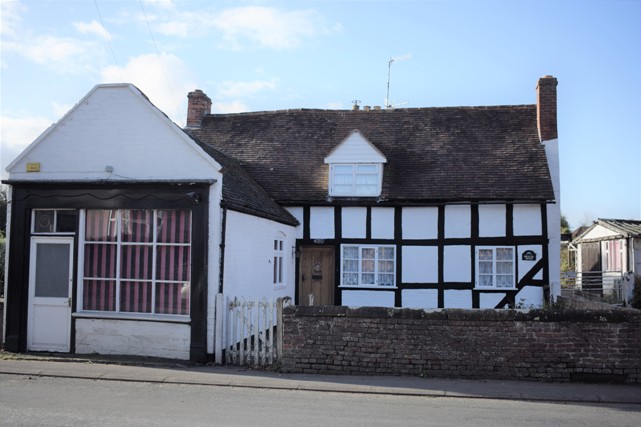