Cresswells was occupied by three generations of the Rea family. Benjamin Rea Sr was 78 and had retired, so the head of the household was Benjamin Rea Jr, a carpenter employed on the Sandys estate and also Ombersley’s undertaker.
His son, Benjamin Elwynne (known as Elwynne), enlisted in the Royal Engineers in 1914 aged 20 but was honourably discharged 89 days later, returning to work in the village. Both men worked on the construction of Northwood House.
Aged 45, Benjamin Jr was called up in 1918, when the recruitment age was raised to 50, but successfully appealed his conscription. 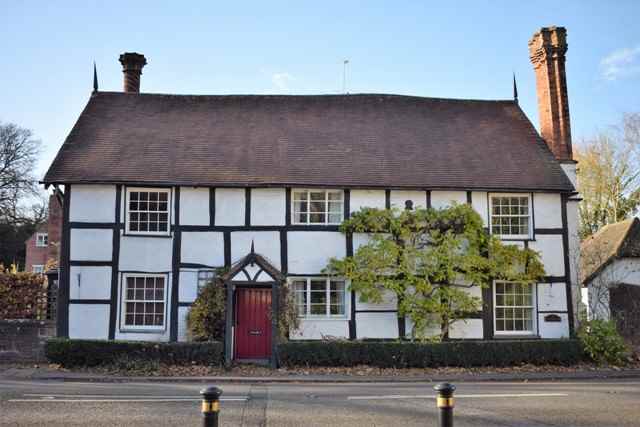