Owned by Lord Sandys, this cottage was occupied by the estate’s Head Gardener, Percy Plumer and his wife, whom he married shortly after the 1911 census. They had a daughter in 1913, Phyllis, who died in 1917 and is buried in the churchyard.

Percy was born in Woking, then famous for its plant nurseries, and trained at Somerleyton Hall, Suffolk, before moving to Ombersley.

Although 35 in 1914, he served in the Royal Garrison Artillery during the war. He appears to have left the village by 1921.

Harriet Hancock rented 2 Park Cottages from Lord Sandys. Born Harriet Duggan in Ombersley in 1843, to an agricultural labourer, she worked as a worsted spinner in her teens, perhaps for the Kidderminster weaving trade. She married an agricultural labourer, George Hancock, in 1869 and they had two children. In 1891, we know that son George was a grocers assistant in the village and daughter Harriet was in service at 12 Parsonage Lane. In 1914, Harriet was a 59 year old widow and shared the house with a lodger, Mary Oakley, aged 81. Mrs Hancock donated a shilling to the Memorial Hall fund, worth £3 now. 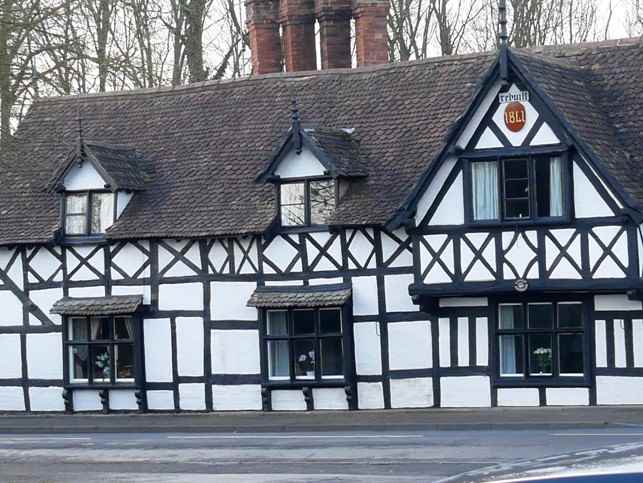