Built in 1826/7 as the parish workhouse but seldom used as such, this building was bought by Lord Sandys in 1839 with the vague intention of using it as the village school. Nothing came of it and it was let as a house. At the start of the war, the tenants were a retired Captain and civil engineer, Christopher Maling and his wife. They may have remained there for part of the war. In 1919, William Page, former head of Ombersley School, moved into the house with his son. 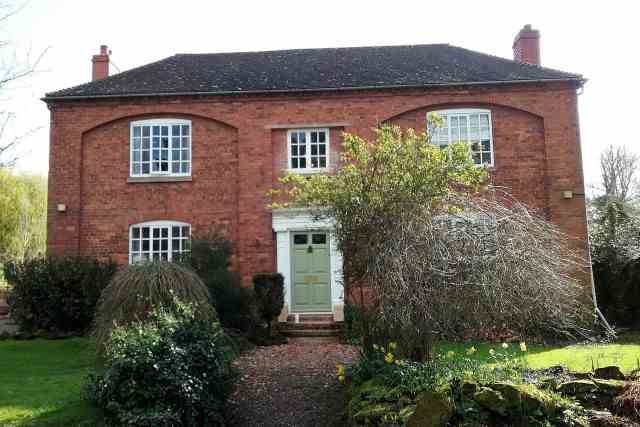