As far as we can tell, nobody lived here on the day of the census in 1911. However, at some date before the end of the war, a Welsh-born widow named Marian Hinckesman moved into the cottage from her former home, Severn House, Eardington, Shropshire. Luckily for us, she qualified to vote in the December 1918 general election and so she appears on the Electoral Register as resident at Rickstones.
Marian had been widowed twice. She brought her son, Arthur Vaughan Davies, to her second marriage with John Hinckesman, with whom she had three more sons, John William, Charles Henry and George Frederick. In 1911, Arthur was working as an assistant school master at a preparatory school in Hindhead, Surrey.
Prior to 1911, John, Charles and George Hinckesman emigrated to Penticton, Canada, to work as ranchers. Each joined the Canadian Expeditionary Force in 1914 and shipped for France. Both Charles and George survived.
John joined the Canadian Forces on 10 August 1914 in British Columbia. Came to England with the 2nd Canadian contingent and served as a Lieutenant with the Expeditionary Force in France and Flanders from 1915. He was killed at Passchendaele on 27 October 1917 and buried there. He was 26.
An officer wrote: ‘In his death the battalion has sustained a great loss, as he was looked upon as one of the most promising officers, and was actually due for immediate promotion for the good work he has done in this unit.

By all he was looked upon as a thoroughly efficient, courageous and reliable officer, and the men of B Company, with whom he was more familiar, feel his loss particularly. During the whole of his connection with this battalion his relationship with all ranks was one of a most pleasant character. The operation in which the battalion was engaged at the time resulted very successfully, and the work done by Lieutenant J W Hinckesman on the night of the 27th was most creditably performed and the information he obtained was of great value, the situation being very precarious at the time.’ 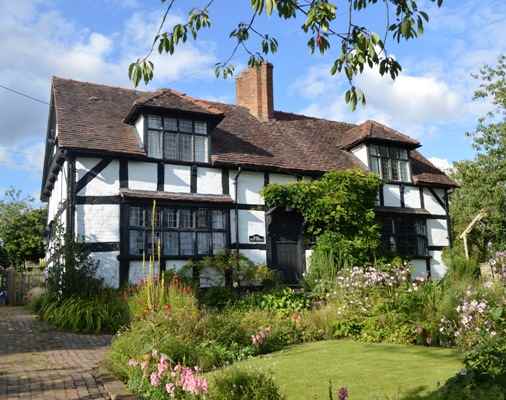