Whitneys Farm in Parsonage Lane is named after the Thomas and Lucy Whitney who farmed the property for over 30 years. Lucy Whitney died in 1905.
Richard Amphlett Gardner, a solicitor, descended from two influential local families, the Gardners and the Amphletts, grew up very close by at the Old Parsonage which he inherited when his father died in 1894. At some point Gardner also acquired Parsonage Farm and possibly Whitneys Farm.
Gardner preferred to live and work in London, and from at least 1901, he let the Old Parsonage and Whitneys Farm to James Arthur Jones and his wife, Lucy Mabel. On the 1911 census, Jones’ occupation is given as ‘MFH & MOH’ – Master of Fox Hounds and Master of the Hunt. He was clearly a wealthy man and in 1901 is described as living on his own means.
Jones used Whitneys as a lodging for his chauffeurs, and from 1907 to at least 1915, his tenant was Harry Sharp, a 40 year old coachman from Claines, and his wife Rosa, and 4 children. The couple had a boarder in 1911, Edward William Bridge, who was a groom for the Worcestershire Hunt.

The Worcestershire Hunt continued to operate throughout the war, having regular meets at Ombersley Court. The hunt kennels are still sited at Kennels Lane, Fernhill Heath.

At some point between 1915 and 1918, the Sharps moved out and Ivanhoe Thomas Smith, a 31 year old chauffeur from Bromsgrove moved in with his wife, Essex. 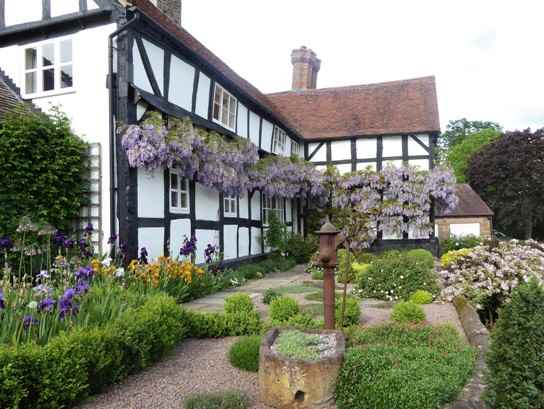 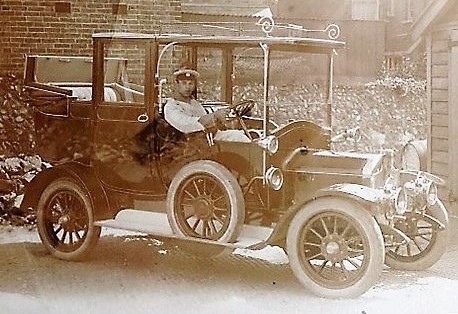 Mr Urry in Car – picture 1
Click on image to enlarge 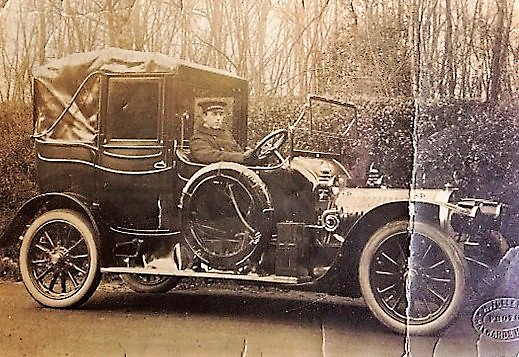 Mr Urry in Car – picture 2
Click on image to enlarge 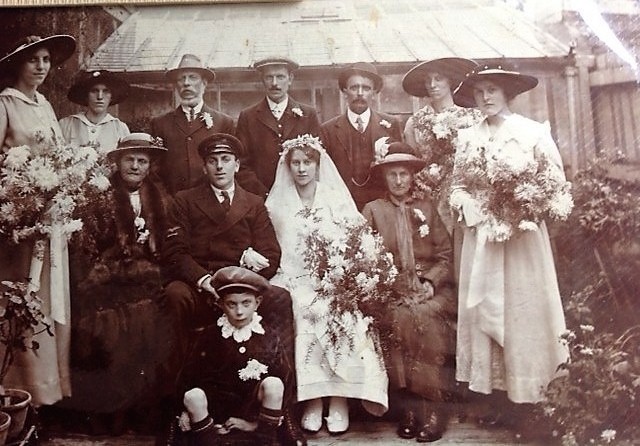 Wedding Henry James and Maggie May Urry. Click on image to enlarge